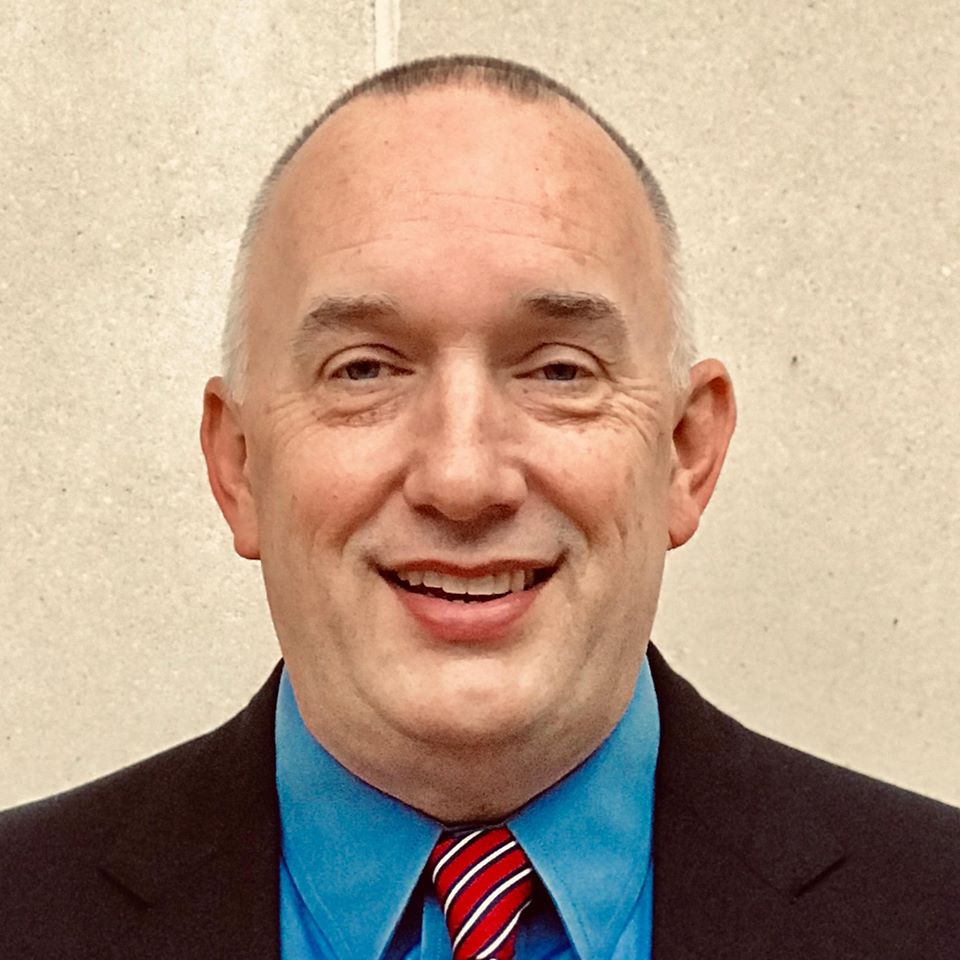 How to Make an Impact Locally

Do you keep asking yourself, what can I do to stop the liberal takeover of our elections, school boards, and city government? If so, this is a great meeting to learn how you can start taking on roles in the County Party.  Come armed with questions and ready to learn where to start, what’s involved, and how each of us are called to make a difference.

Shayne Green was born at Fort Stewart, Georgia, and grew up in Mayfield, Kentucky. He is a graduate of Murray State University with a B.S. in chemistry and the University of Alabama with a Ph.D. in analytical chemistry. Shayne has been employed as a research chemist for The Dow Chemical Company for over 32 years. He has been married to his wife, Becky, for 38 years. Their greatest accomplishment is raising 2 grown sons who are both gainfully employed Christian Conservatives. Shayne is on the board of the Pregnancy Help Center in Lake Jackson. Shayne is a conservative and voted for Ronald Reagan in his first presidential election. Shayne became involved in Republican politics in 2008 when he began attending county executive committee meetings and served as a delegate to the precinct, SD, and state conventions. Since that time, he has been a delegate or alternate to every state convention, but one, to attend his son’s graduation. He became BCRP Precinct 30 chair after the long-term chair retired his position and was appointed BCRP PAC treasurer by Chairman Yvonne Dewey. Shayne was elected Chairman of the Brazoria County Republican Party in May 2019 after Mrs. Dewey resigned. Under his leadership, BCRP raised and spent a record-breaking $300,000+ in the 2020 election cycle electing Republicans to offices throughout Brazoria County. He also founded the Brazos River Republican Club to attract new donors to the party, and the Brazoria County Republican Voter’s Guide publication which is sent to all voting Republicans in the county. Shayne’s latest project has been starting an election.