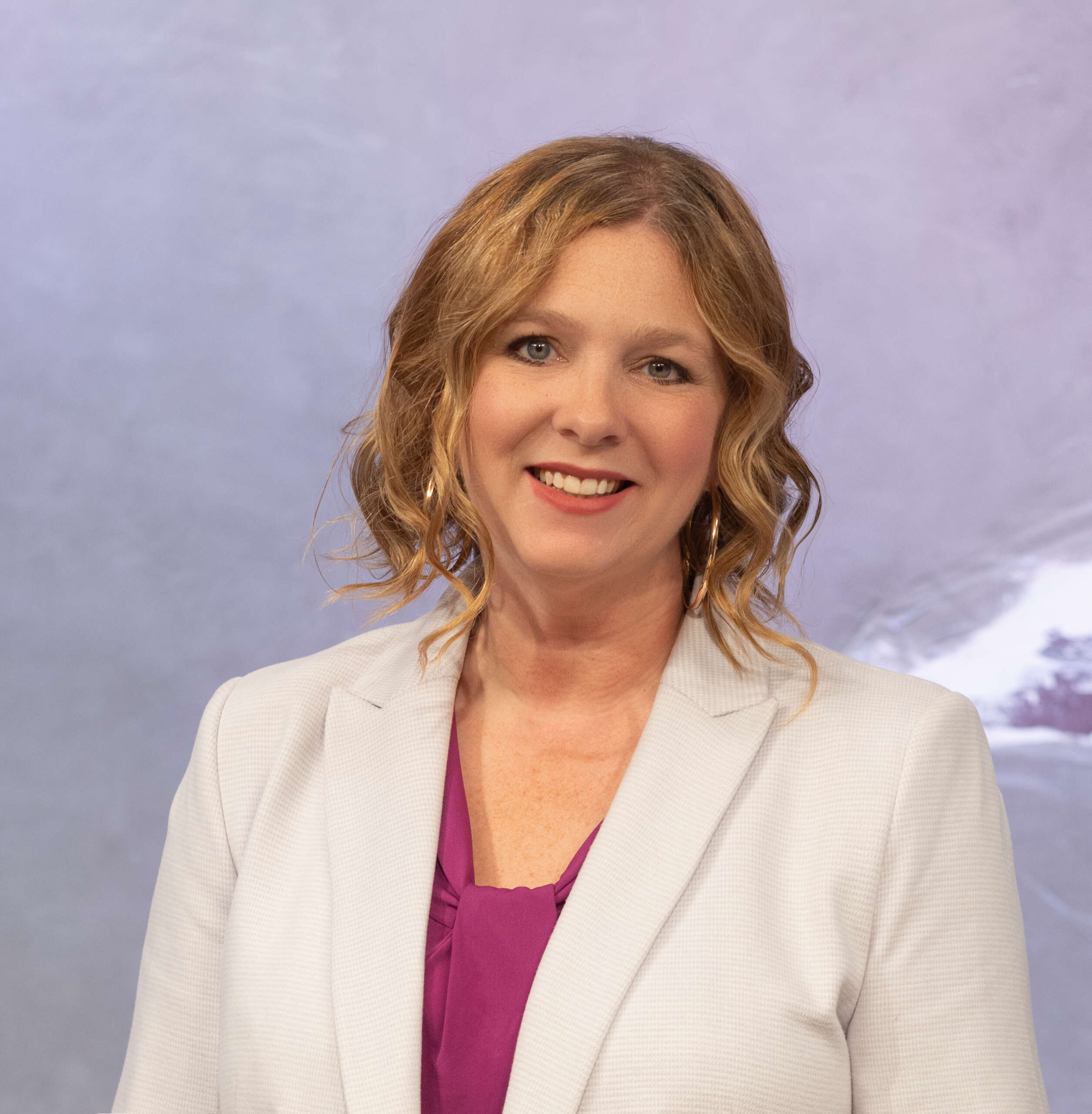 Bunni Pounds is the President of Christians Engaged. This statewide non-partisan ministry awakens, motivates, educates, and empowers believers in Jesus Christ: to pray for their nation and elected officials regularly, to vote in every election to impact their culture, and to engage their hearts in some form of political education or activism for the furtherance of America.

In 2020 – their first year – the Christians Engaged team served 27 churches in Texas, had over 100 speaking engagements, and produced articles, classes, prayer calls and podcasts to educate the Body of Christ on the importance of their biblical call to America. They are gaining strength in 2021 with more church appearances, new classes like their Austin 101 training class, and their “On-ramp to Political Activism class for Christians” going to multiple Texas cities, and a statewide conference featuring Gov. Rick Perry, Allie Beth Stuckey, James Robison and more November 5th and 6th in Dallas Fort Worth.

On May 18, 2021, after 18 months of operation – Christians Engaged was denied by the IRS their 501(c)(3) tax-exempt status because the IRS noted in writing – “biblical teachings” are “typically affiliated with the Republican Party.” Bunni knowing that the Bible is a Kingdom document – not a partisan document appealed this decision for not only Christians Engaged but all Christian organizations that this would affect in the nation. With the help of First Liberty Institute, they won a reversal in 21 days after 3 Fox News appearances, a letter from Members of Congress, and huge national attention on the case.

As a political consultant by profession – Bunni has spent the last 15 years running the campaigns of Members of Congress around Texas. She started her career as the campaign manager for U.S. Congressman Jeb Hensarling then launched her own firm, Bunni Pounds & Associates building a top Texas consulting firm with nine associates and thirty- one clients.

Her life radically changed in 2018 – when out of the blue – Bunni felt called to run of her former bosses’ seat for Congress. In the end – she made it through a field of eight primary candidates into the Republican Primary runoff but came up slightly short. During the 2018 primary season, she raised more money than any GOP open seat candidate in the State of Texas, became the only person in the entire United States who gained the endorsement of Vice President Mike Pence, and out of 46 candidates became the only Texas Republican woman to make the runoff election.

Bunni’s experience doesn’t just stop at politics. She has been bi-vocational and active in Christian ministry since she was 16. Bunni is a Bible teacher and motivational speaker who has authored 5 books, published worship songs, and church-planted with her husband Tim for over 10 years. Speaking to the church and the culture, she has been published in the Wall Street Journal, The Stream, and Charisma Magazine among others

She has a Bachelor of Arts & Sciences degree in Political Science from Dallas Baptist University and an associate degree in Theology from Christ for the Nations Institute in Dallas.

Married for 25 years to Tim Pounds, they have 2 young adult sons, Israel and Ben, and now two daughters-in-law – Teodora (from Romania) and Giulia (from Brazil).

Bunni loves to motivate people to pray, vote, and engage their hearts to impact America and the world. She believes that people are called to walk in intimacy with Jesus and be salt and light to a dying world.