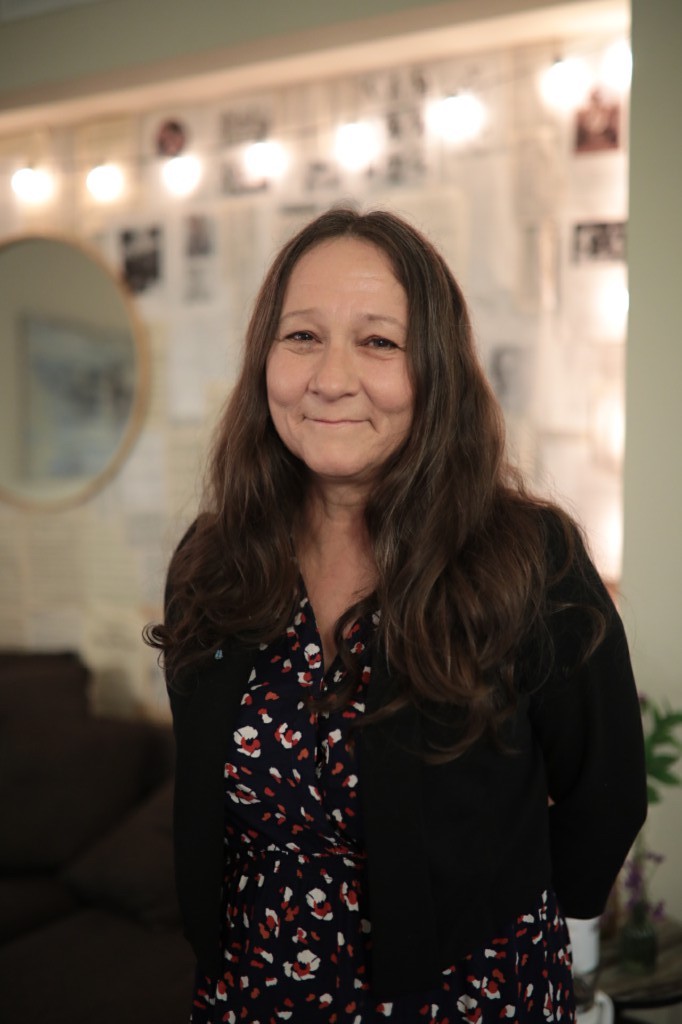 Julie began in 1996 as an intern assisting with criminal record checks for upcoming criminal trials at the Jefferson County District Attorney’s office in Golden, Colorado. After being there a few weeks, I was introduced to an investigator who was starting to receive reports of crimes being committed on the Internet, against children. I began hearing stories of men and women who traveled thousands of miles with one thing on their minds – having sex with children.

Our plan was very successful and the initial operation resulted in nine arrests in 3 states within just a couple of months. I continued to work for the Jefferson County DA for seven years and assisted them with nearly all of their proactive and reactive child predator cases. They continue to have a proactive approach to protecting children from online predators and make a huge impact in the lives of children in their community.

I spent much of my childhood being sexually assaulted by a neighbor and then kidnapped and raped by a stranger at the age of sixteen. I knew and understood all too well the horror that innocent children face when they encounter a child molester and how being sexually abused changed my life forever. When that investigator walked up to me and asked me for my help, I readily accepted. We sat down together and worked out a very detailed plan to bring as many sexual predators to justice as possible.

In 2002, I was contacted by numerous Hollywood producers about making a movie about my life and my work. This came as a huge surprise because I sure never dreamed that would happen. After careful consideration, I chose to tell my story and sell my life story rights to Von Zerneck Sertner Films. They went to work with Ira Pincus as the executive producer and hired Eric Tuchman to write the movie.

Later that year, I broke my silence and for the very first time told the world my personal story in the release of a book My Life as a Cybercrime Fighter. One of the best ways to feel empowered is to take back the control of your life and begin the healing journey. That’s exactly how I was feeling after I wrote the most intimate details of the victimization endured as a young girl.

Defending Our Kids: The Julie Posey Story aired for the very first time on July 21, 2003 on Lifetime TV. Immediately following the movie, victims of sexual abuse began contacting me for help in reporting sexual abuse, requesting healing resources and congratulating me for my part in putting hundreds of predators behind bars. The movie continued to air frequently on the Lifetime Channel in the US and in at least 26 other countries on the Hallmark Channel for over ten years.